Ring a Ring o’ Roses | Nursery Rhymes | ABC song for baby. Ring a Ring O‘ Roses is a very popular singing game and it is easy to learn. Ring around the rosy mearning is a folksong and singing game that was first published in 1881 in England.

Although first published in 1881 only, it is believed that the tune of the song was well known at least one hundred years before as well. A very similar German nursery rhyme and singing game was already published in the 18th century.

There is a theory that the lyrics would depict the Great Plague, but this was proved to be unfounded, as this claim originated in the 20th century and was based upon the modern version of the lyrics, not the original ones.
The game:

is a very popular singing game and it is easy to learn. Children hold hands and dance around until at the end of each stanza an action is taken – falling down or getting up. There are many known versions of the song and various different actions can be performed as well (jumping up or kneeling down). 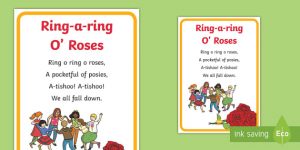 Below you can find the lyrics of
a popular version of Ring a Ring O’ Roses:

Ring a ring o’ roses
A pocketful of posies
a-tishoo, a-tishoo
We all fall down.

The King has sent his daughter
To fetch a pail of water
a-tishoo, a-tishoo
We all fall down.

The bird upon the steeple
Sits high above the people
a-tishoo, a-tishoo
We all fall down.

The cows are in the meadow
Lying fast asleep
a-tishoo, a-tishoo
We all get up again. 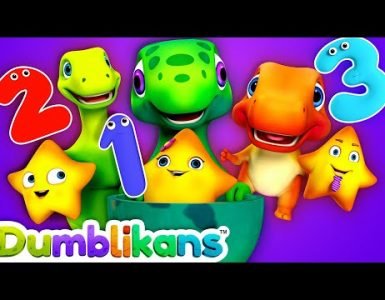 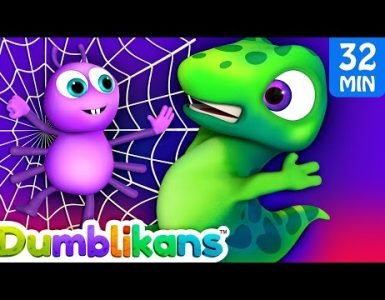 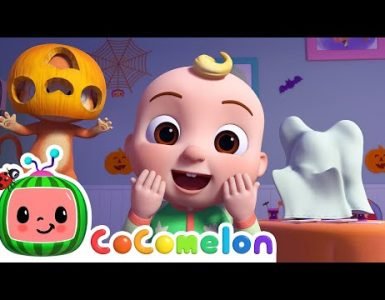