Nastya learns safety rules from her dad Nastya And a Story Welcome to Nastya’s universe – where Nastya and her parents play, learn, sing, explore and share their life experiences. 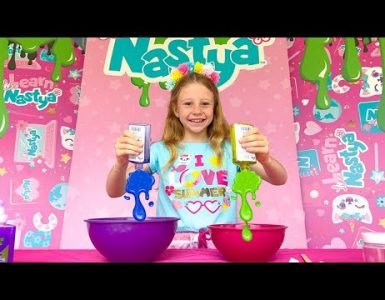 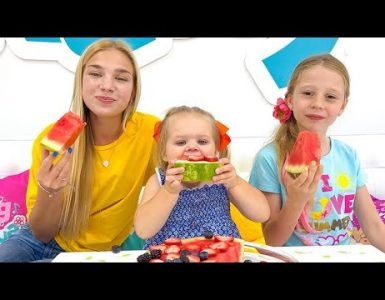 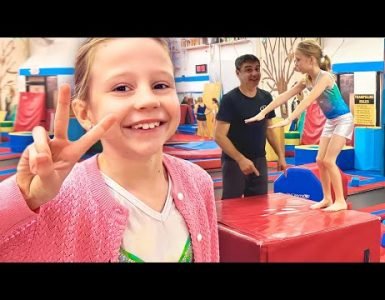 Nastya and useful stories about good behavior from her life