We’ll fly in our rocket ship!

We’ll have an exciting trip!

All eight planets travel in orbit

We’ll get to know them, every one!

Planets spin around the Sun

Mercury is the smallest planet, the

Very first one that we see, it’s

Really hot with lots of craters,

Just as dry as it can be

Venus is the second planet

Shining brightly in the sky

Having lots of clouds and gases

Makes it hot and bare and dry

Earth is third, it is our home

Everything we need for living

Plus a moon that’s very near

Mars is fourth, the planet that is

Red with rust all o-ver, we

Wanted to explore this world, so

We sent up the ro-ver

It has sixty-seven moons, see

Each one as it pa-sses

Saturn is the next big planet, the

One with all the pretty rings

They’re made up of ice and dust, they’re

Uranus is the seventh planet,

Mostly made of ice and gas, it’s

Hit by something in the past

Neptune is the final planet, it’s

Color is a pretty blue

Having lots of wind and cyclones

Cocomelon Planet Song is a Cocomelon Nursery Rhymes for children. This is one of the songs about a children’s bathroom, produced by Cocomelon. Include songs and lyrics for babies.

These kids songs are great for learning the alphabet, numbers, shapes, colors and lots more. We are a one stop shop for your children to learn the many joys of nursery rhymes. Subscribe to our channel and be the first to watch our latest fun kids learning animations!

CoComelon’s 3D animation and songs create a world that centers on the everyday experiences of young children. In addition to helping preschoolers learn letters, numbers, animal sounds, colors, and more, the videos impart prosocial life lessons, providing parents with an opportunity to teach and play with their children as they watch together. 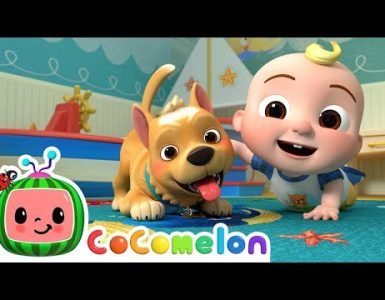 Pet Care Song Cocomelon Lyrics Our pets love us every day They bring us joy in many ways We feed them, play and pet them too       It’s how we tell them I love you!  When pets say woof woof! Miaow miaow! SQUEAK! Do they... 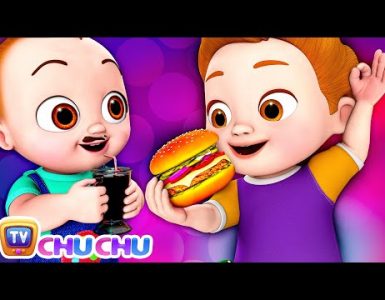 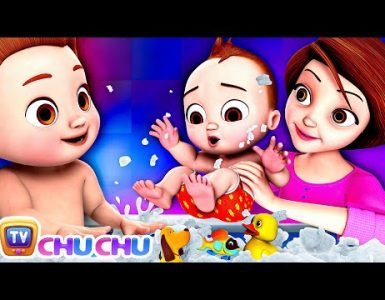